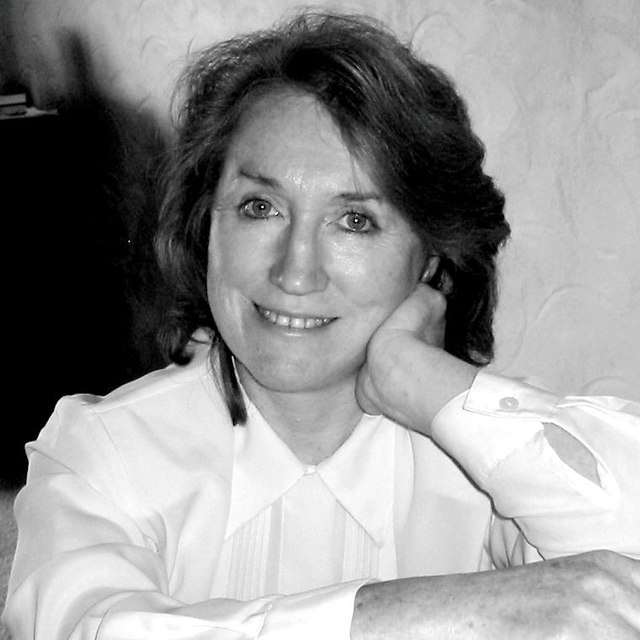 Sharon Joy Vogan is a New Zealand pianist, primarily known for her interpretations of the classical composers Haydn and Mozart and her recordings of works by New Zealand composers. She was born in surrey, England. Her mother, Evelyn (Dackers) Vogan, was a concert pianist, a student of Eric Harrison and Cyril Smith. Evelyn received excellent reviews from her concerts, including at the Wigmore Hall, and began teaching Sharon in her early childhood.

The family moved to New Zealand in 1969, and Sharon and her younger sister, Adrienne, entered competitions around the country, winning many. Later, at age 15, Sharon became the youngest winner of the Auckland Star Piano Competition, and from then on, she started giving concerts. Sharon won classical piano awards country-wide, and in 1981 she received first prize in the Christchurch Concerto Competition. At this time, she began learning from respected New Zealand pianist Maurice Till.

Sharon graduated from the University of Canterbury with first-class honours and the Master's Prize for first place throughout the Arts Faculty. Following this,she performed concerts throughout the country, as a soloist, and with orchestras. Her TVNZ performance of Beethoven's Concerto in B flat with the New Zealand Symphony Orchestra conducted by Franz-Paul Decker led to many more concerto performances with Decker. They performed this piece with the Barcelona Symphony Orchestra to rave reviews.

In 1988, Sharon was awarded a government grant for post-graduate study in Seattle with acclaimed concert pianist Bela Siki. Soon afterward, she and her husband settled in Vancouver, Canada, where she received a fellowship to study at the University of British Columbia. There, Sharon performed as accompanist. Along with Isaac Bull, she recorded Elliot Weisgarber's Five Pieces for bassoon and piano, which is available on the Canadian Music Centre website. She also recorded for CBC and performed with the Inland Empire Orchestra in California, USA.

Sharon and her husband relocated to New Zealand in 1994, where she continued to perform and record for RNZ. In 1997, Sharon took a hiatus to raise their children. During this period, she accepted teaching positions at the University of Auckland, the Auckland Academy of Music, and the Corelli School of the Arts. She also accompanied and performed chamber music.

In recent years, she has resumed performing, specialising in recording works of contemporary New Zealand classical composers, and completing the set of Mozart Sonatas.