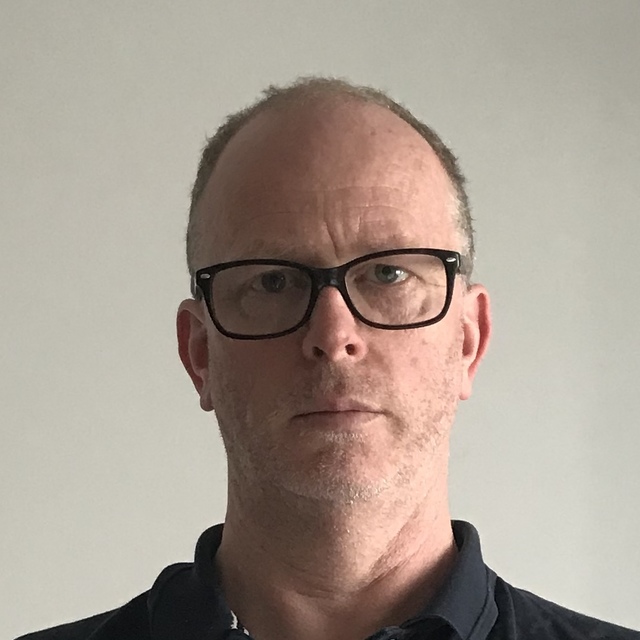 Adrien de Croy was born in 1968 in Wellington, and grew up in Hamilton and later Cambridge. He graduated with a Masters in Electrical Engineering from Auckland University in 1992, and went on to work firstly as a telecommunications consulting engineer, then in 1995 founded a software company which gained world-wide success with a product called WinGate.

Growing up, music was always a great influence in the home. His mother Madeline was a fine pianist, who insisted that all the children should learn to play music. Adrien started on flute, then thankfully switched to violin at age 12, joining his first orchestra soon afterwards. Adrien played in the National Intermediate Schools' orchestra, the Waikato Secondary Schools' Orchestra, the Auckland Youth Orchestra, and later St Matthew's Chamber Orchestra, the Auckland Symphony Orchestra, and a string orchestra made up of former Auckland Youth Orchestra members called "Sunday Club". It was for Sunday Club that he started doing string orchestra arrangements of full-scale orchestral works and learned the basic structure of orchestral scores.

Adrien also has been heavily involved in New Zealand's music industry, being the owner of York St Recording Studios from 2000 until its closure in 2014, and also being a co-founder of a record label Siren Records, who achieved success with the artists Goldenhorse and Opshop.

His journey in composition started in July 2018 when he wrote his first piece — a suite for orchestra. More pieces quickly followed. Later that year his 4th waltz was selected for performance in the Auckland Symphony Orchestra's 2019 proms concerts. The waltz was well received by players and audience in June 2019. 2019 was also fruitful writing music for advertising soundtracks, including for Movio, and Pacific Steel.

He currently lives in Auckland with his wife Sarah, and four young children who all play music, and some of whom also compose.