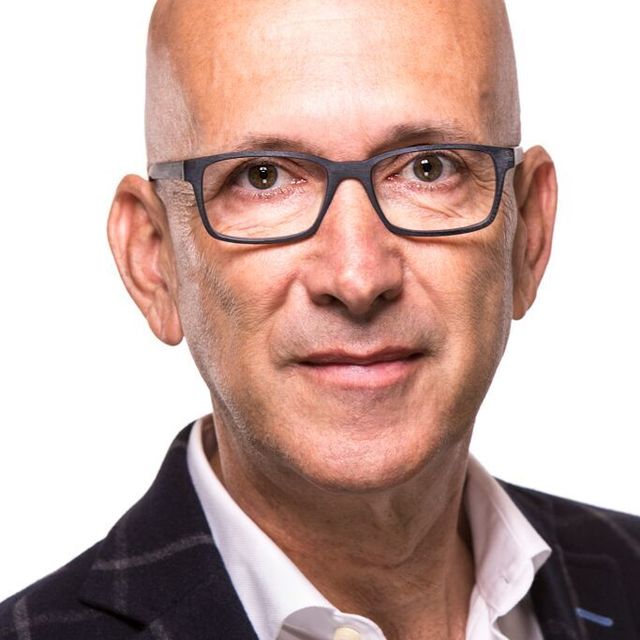 David Chaulk was born in Canada, where his musical life began with the Canadian Salvation Army. He went on to study performance and composition in the United States, before moving to New Zealand in 1994. He was a prolific composer of brass music.

He performed with all of New Zealand’s professional orchestras, conducted many of New Zealand’s leading brass bands and, in 2004, became the first person in 30 years to win consecutive Champion of Champions titles at the New Zealand Brass Band Championship. Additionally, he adjudicated at national and provincial levels and won numerous titles himself as both player and conductor. From 2008 to 2010, he was also an Artist Teacher at the New Zealand School of Music.

Chaulk was an accomplished composer and works have been recorded or performed by artists and ensembles including the Auckland Philharmonia Orchestra, Orchestra Wellington and the International, New York, Chicago, Amsterdam, Canadian and Melbourne Staff Bands.

Chaulk’s compositions have been published in the UK, US and Australia and have appeared on more than 50 recordings. He was also the founder and managing director of the music publishing company, Experianza Music.

David Chaulk passed away in November 2018.

for cornet (or trumpet or clarinet) and piano, 4m 30s

for trumpet, cornet or flugelhorn and piano