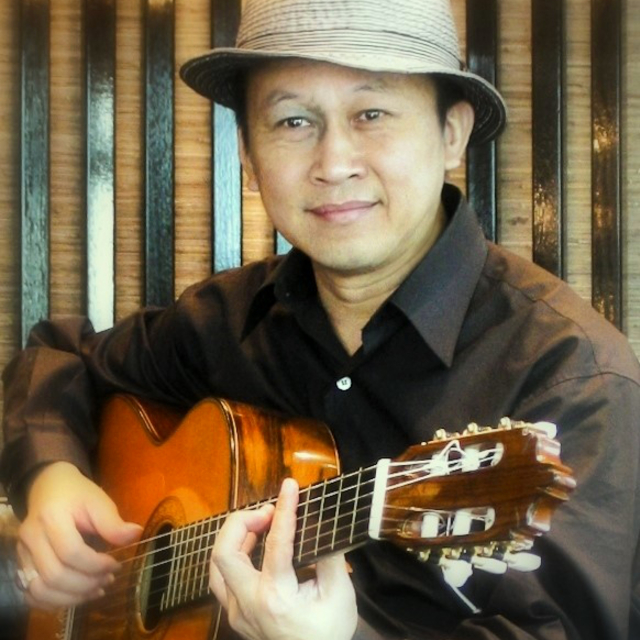 Growing up in an extended family with an aunty and two cousins who were professional music and piano teachers, Johannes has been exposed to music since childhood. He has played the nylon-string guitar since the age of 15 and was inspired by Latin music, particularly samba and bossa nova. He combines classical and folk influences in his music playing, arrangement and compositions that also reflect the multi-ethnic influences of his early years in Indonesia. Since 1988 he has been performing in and arranging for different musical contexts including eastern European, Russian and Gypsy music, as well as Latin jazz in New Zealand, Australia and Japan. He has recorded with Mojave in Ristretto, Troika and Cachaca Duo.