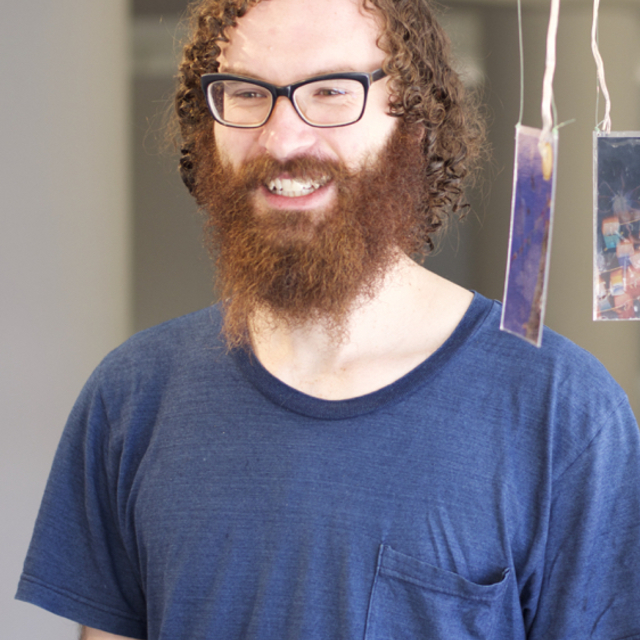 Richard originally hails from the peaceful Hutt Valley, New Zealand. After spending several years in university, he graduated with a Bachelor of Music (Honours) in composition in sonic arts. Afterwards, he moved to Japan for several years. Since finishing work there has returned to New Zealand, after a stint of travelling across the US.

Richard has primarily focused his skills in working with audio, photography and interaction design. He has held, participated and performed in exhibitions in both New Zealand and Japan.

for clarinet and electronics, 5m 30s

for baritone saxophone, bass clarinet, and bassoon in a large reverberant space