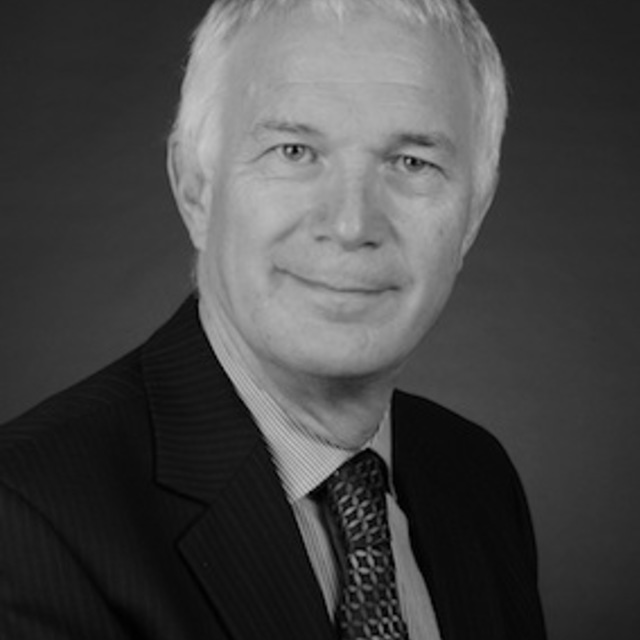 Andrew grew up in Hampshire and West Sussex in England and was privileged to attend the Purcell School of Music in London. Andrew’s teachers before immigrating to NZ included Margaret Good, piano; Rosemary Rappaport, violin; Sydney Ellison, trumpet; Graham Treacher, conducting; Jonathan Lambert and Aaron Copland, composition; and Sir Thomas Armstrong. Upon arriving in New Zealand in the late 70’s he focussed on teaching and working in the music industry, eventually owning and operating several different music businesses. Andrew was resident conductor of the Waikato Symphony Orchestra (1979–85) and founded the Opus Orchestra (Opus Chamber Ensemble) in 1991. He is a Life Member of both organisations. As Musical Director of Opera Waikato he conducted Jeannie Deans and Mozart’s The Magic Flute. As Director of Music for Vision College, Andrew wrote all the papers for a BMus degree, audited by Otago University, approved and accredited by the NZQA.

He is currently a council member of The Institute of Registered Music Teachers NZ, a board member of The New Zealand Music Examinations Board and the Chairperson of Hamilton Community Centre of Music, based at The University of Waikato. He is currently the Waikato Times music reviewer. He has a very long association with both Trinity College London and the Associated Board of the Royal Schools of Music. Andrew is frequently invited to adjudicate for musical events. He has a MMus (Composition) and an MA (Music) from The University of Waikato. Composing is becoming more important, the challenge is to have something to say.