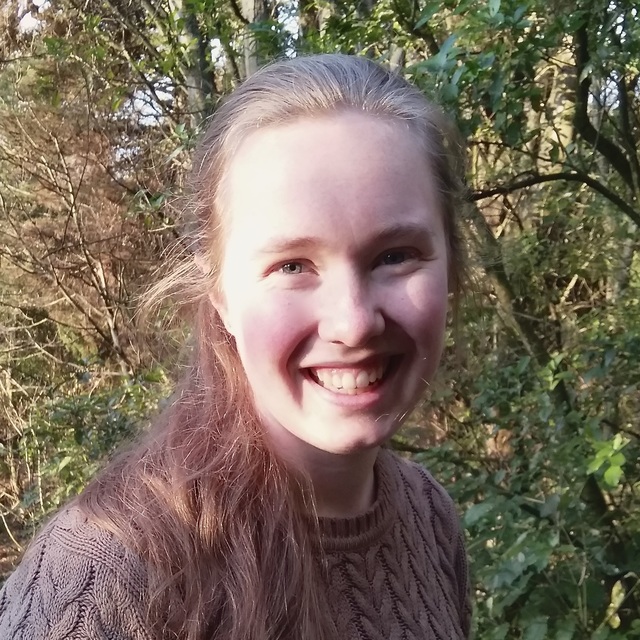 Megan is an English-born composer, now living in New Zealand after moving here with her family in 2011. She began composing in high school and then studied composition at the University of Otago with Anthony Ritchie and Peter Adams. She recently completed her Bachelor of Arts with First-Class Combined Honours in Music Composition and French.

Her final portfolio as part of her university studies developed a simplicity in her work and an atmospheric minimalism, whilst still building harmonic and melodic complexity. She often uses modes in her music and explored these extensively in her portfolio. She enjoys writing for aspiring musicians and has composed works for a variety of levels and abilities.

She often draws on the natural world for inspiration and enjoys image-painting, reflecting the seasons, scenery and wildlife. Studying both French and Music, she has often sought to combine the two in her works, writing for choir and solo voice in the French language. The lyrics for Entends were a poem she wrote in French, and her compositional portfolio in 2019 was interconnected with her French writing portfolio that year.