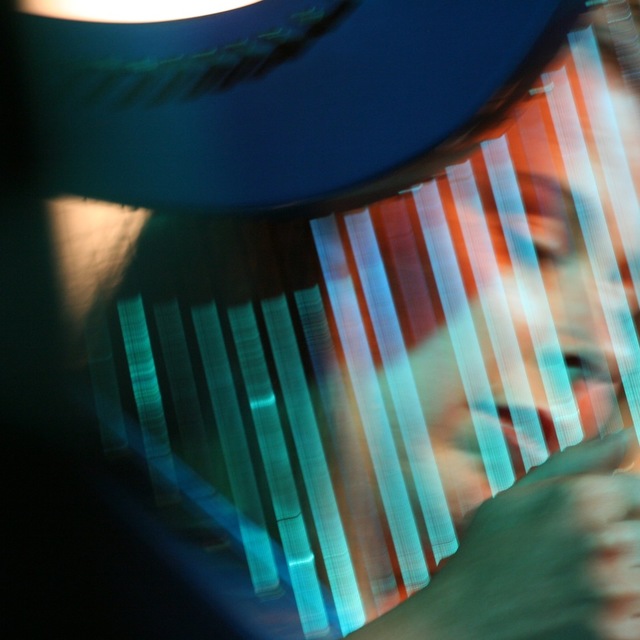 Helen graduated in 1989 with a Bachelor of Music in Harp Performance from the University of Auckland, undertook postgraduate studies in The Netherlands and then in 1996 completed a Masters degree in Harp and Music Teaching from the Hochschule for Music in Hamburg. She won numerous scholarships from The Netherlands Government (NUFFIC), the German Academic Exchange Service (DAAD), Creative New Zealand and NZSO Alex Lindsay Trust.

While based in Germany Helen led a busy career as a chamber and orchestral musician, and recorded her first CD with her German chamber group Ensemble Obligat. In 1996 Helen appeared as Acting Principal Harp with the NZSO, and in 2000 returned to New Zealand as Principal Harp with the Christchurch Symphony. Her subsequent concerto appearances, solo recitals and chamber recitals have been warmly acclaimed by critics. Helen toured for Chamber Music NZ and Arts on Tour NZ, premiered New Zealand works at the 2006 American Harp Society Convention, and performed concerts for the Brunei Music Society. In 2010 she performed with the New Zealand Symphony on their tour to Vienna and Germany. This year (2012) was an exciting year: Helen performed the Australasian premier of the Harp Concerto by Rautavaara with the Christchurch Symphony, and has just released on ODE Records the first anthology of NZ harp music, the CD 'Pluck'.

Along the way Helen has maintained a great interest in the celtic harp, winning a prize at the 1990 International Carolan Harp Competition (Ireland), and collaborating with Scottish guitarist Davy Stuart to record her latest CD The Golden Strand: celtic music for harp and guitar. 2008 the duo collaborated with New Zealand composers Gareth Farr and Chris Cree-Brown and toured a programme of new works with traditional music for Chamber Music NZ. 2011 Helen and Davy performed as main international guests at the Australian National Folk Festival in Canberra, and this year toured the length and breadth of New Zealand for Arts On Tour NZ.