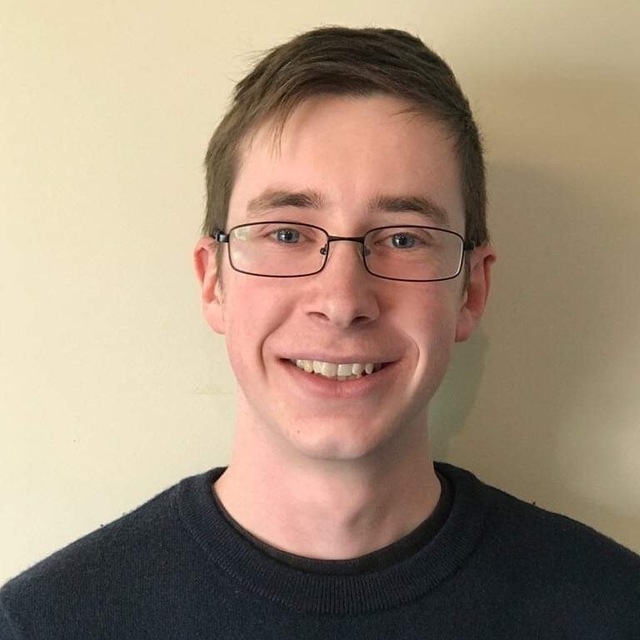 Jack Bewley grew up in Whakatane playing with the Eastern Bay of Plenty Brass Band and his interest in composition developed in high school. His first brass band work, Te Tangi a Wairaka, helped earn Jack the top scholar title for NCEA Scholarship Music in 2015.

Jack was commissioned to write the Open Bass Trombone solo for the 2017 NZ National Band Championships and the C Grade Test work for the 2018 NZ National Contest. He was a participant in the NZSO’s Young Composer Awards in 2019, where he won the Orchestra’s Choice award and won first equal in the 2019 New Zealand School of Music Composers’ Competition. After attaining a Bachelor of Music with First Class Honours, he is currently working at the New Zealand School of Music in Wellington. As soon as COVID-19 allows, he will be moving to London to study a Masters at the Trinity Laban Conservatoire.

for bass trombone and piano, 7m