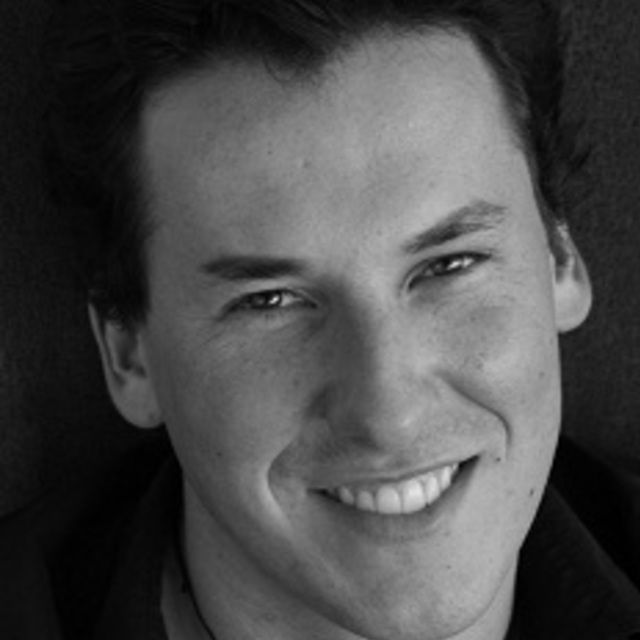 James Wade (1979 - 2017) developed an interest in music comparatively late which allowed his compositions to be largely influenced by philosophical and abstract ideas more than by other composers or genres of music. Themes relating to environment, identity and the nature of life feature prominently in his work.

His music has been performed and broadcast around Australia and internationally by many ensembles and musicians including the Melbourne Chamber Choir, the Australian String Quartet, Halcyon, and the Melbourne, Tasmanian and Vancouver Symphony Orchestras. James also worked with a great number of New Zealand and Australian composers and conductors including Brett Dean, Maria Grenfell, Elliott Gyger, Matthew Hindson, James Ledger, Richard Mills, Paul Stanhope and Ken Young.

James worked as a broadcaster on ABC Classic FM nationally in Australia and 3MBS in Melbourne and was the 2012/2013 recipient of the Hephzibah Tintner Fellowship, working with the Sydney Dance Company, Australian Ballet, Opera Australia and the Sydney Symphony Orchestra.

In 2017 James was a Composer Fellow at the Intimacy of Creativity Chamber Music Festival at the Hong Kong University of Science and Technology.