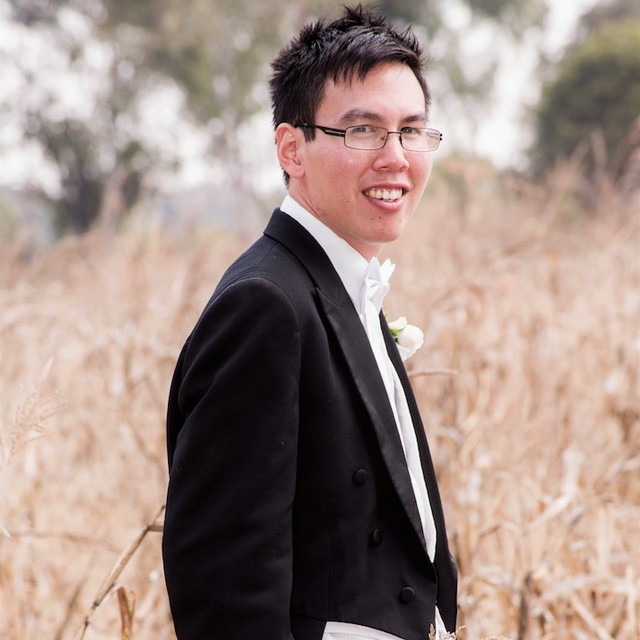 New Zealand pianist John Chen launched his career by winning the 2004 Sydney International Piano Competition, where he also won prizes for his interpretations of Mozart, Beethoven, Schubert, Chamber music and Concerto. Since then, he has performed across Europe, Asia, North America, Africa and extensively in Australia and New Zealand, including performances at significant festivals such as Klavierfestival Ruhr and Singapore International Piano Festival.

He has performed concertos with most of the major orchestras in Australia and New Zealand as well as among others, the Los Angeles Chamber Orchestra, Hamburger Symphoniker, and the Hong Kong Philharmonic. Notable conductors he has collaborated with include Vladimir Ashkenazy, Jeffrey Kahane, Janos Furst, Christopher Seaman, Christoph Poppen and Oleg Caetani. A passion for Twentieth Century French music has led him to record CDs of the complete solo piano works of Henri Dutilleux for Naxos, and a selection of Debussy and Ravel for the Australian Broadcasting Corporation.

Mr Chen was for five years the pianist in the Saguaro Piano Trio, which took first prize at the Hamburg International Chamber Music Competition in 2009, where they also won the prize for the best performance of a work by Brahms. The Saguaro Piano Trio has performed in the USA, Canada, Australia, New Zealand, Germany, Italy and Japan, including concerts at Carnegie's Weill Recital Hall and at the Schleswig-Holstein and Mecklenburg-Vorpommern festivals. They have given world premiers of trios by American composer Philip Maneval, New Zealand composer Alwyn Westbrooke, German composer Benjamin Scheuer and Australian composer Rosalind Page. They have been broadcast on national radio in Germany, Australia and New Zealand, and recorded a CD of Haydn, Babadjanian and Ravel for Fontenay Classics.

Aside from piano trio, Mr Chen also has an extensive chamber music repertoire encompassing standard piano quartet and quintet works, song cycles, works for large ensemble, and instrumental sonatas. He has performed at chamber music festivals in Australia, Germany, Italy, New Zealand and the United States. His CD of Beethoven Variations and Schubert Arpeggione Sonata with Niklas Schmidt (Fontenay Classics International) was released to great acclaim and has been featured on radio internationally.

Mr Chen began piano studies in Auckland at the age of three. He received his Master of Music from the University of Auckland under Rae de Lisle and an Artist Diploma at Colburn Conservatory in Los Angeles under John Perry. He further studied at the University of Southern California, and with Volker Banfield in Hamburg.

Mr Chen also is passionate about teaching music. He has given masterclasses and presentations on music education in the USA, Italy, Japan, Australia and New Zealand. From 2011 to 2013 he was Assistant Lecturer in Chamber Music at the Hochschule für Musik und Theater Hamburg. He now lives in Mkushi, Zambia, where he teaches at Chengelo Secondary School.