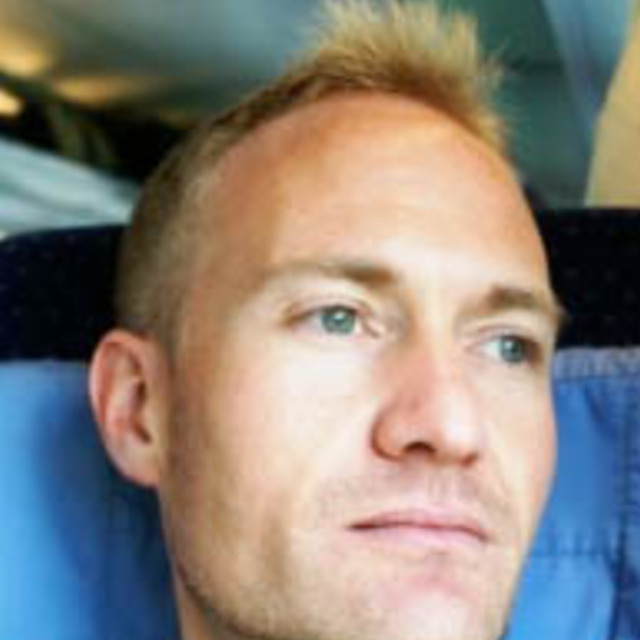 Born in New Zealand, Samuel Gray (b. 1977) is a graduate of the Universities of Oslo and Vienna. Musically, his often highly political works draw upon his background as a classical and jazz pianist, percussionist, noise artist and alternative rock guitarist; conceptually they reference his studies in modern languages and international humanitarian law, his human rights advocacy, and years spent living in Europe. Studying piano under Glenys Carson as a child, Samuel has toured both as a jazz ensemble member and a soloist across two continents.

Though he is predominantly an autodidact in the realm of composition, Samuel has attended master classes under established composers such as Sergey Nevski, David Lang, Richard Ayres and Martijn Padding. His works have been performed in Austria, Finland, Latvia, Lithuania, the Netherlands and Norway by groups such as Ensemble Mosaik and the Orkest de Ereprijs. Since 2014, Samuel has been a member of the executive board of the Upper Austrian Composers' Association.

Samuel is based in Austria and Switzerland, yet firmly identifies himself as a New Zealand composer. Here, he has also worked as a freelance translator since 2007, subsequently specialising in medical translations since starting medical school in Innsbruck in 2015.

Samuel’s often highly political works reference his interest in languages, modern history and human rights. Noted for his unconventional and rawly emotional aesthetic, his conceptual works treat the musicians as actors as well as musical performers.

Trio for flute, harp and viola