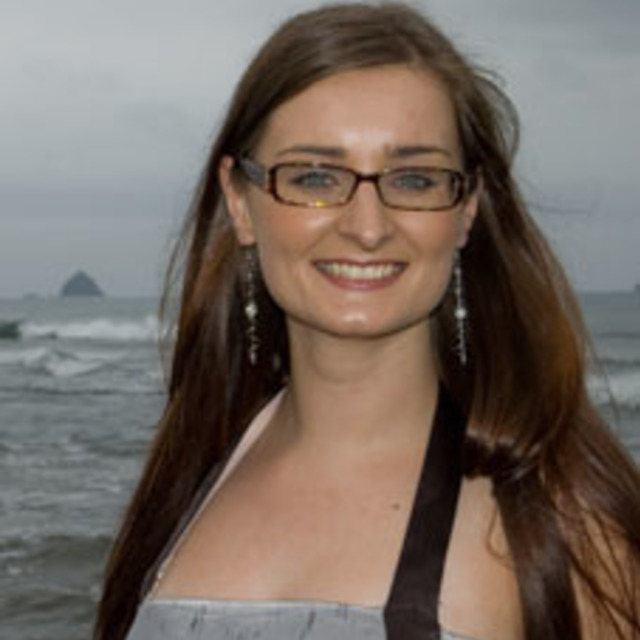 Lizzie (or E.J.) was born Elizabeth Jane Dobson on May 16th 1986 in New Plymouth, New Zealand.

She began playing piano at age 7, quickly picking up guitar and viola and sung in many rock bands. She has been a singer-songwriter from a young age and started writing classical music at aged 14. She has had premiers of work in Australia, the United States, Europe and in various locations around New Zealand.

Her composition on Parihaka had its premiere in Australia in March 2010 after a chance meeting with Perth-based percussionist, Louise Devenish. The pair met in Massachusetts in 2009 at the Bang On A Can summer festival, a leading development programme in contemporary musicians.

Lizzie graduated with her Bachelor of Music with first class Honours in 2008 from The University of Waikato, and completed her Masters in Music with First Class Honours early 2010.

She has composed for films, multimedia works, large and small-scale chamber ensembles and voice. If she is not practicing flute, bass or composing, you will most likely find her with a camera in hand or planning her next travelling escapade.

A Study in Scarlet