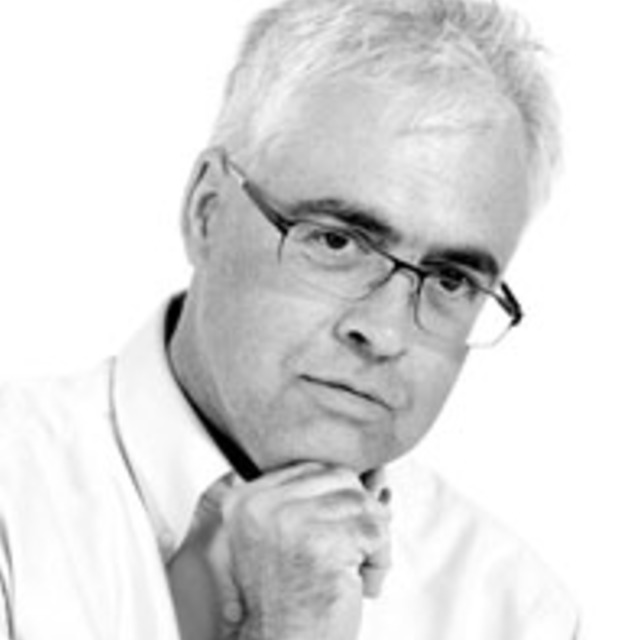 Rupert D'Cruze has been living in New Zealand since 2006. A boy chorister in the Temple Church Choir, London, then Principal Trombone in both the London Schools Symphony Orchestra and the European Community Youth Orchestra, Rupert worked as a professional trombone player and teacher before studying conducting. He was awarded the Philharmonia Conducting Prize in 1987, was finalist and prize-winner in the Tokyo International Conducting Competition 1991 and second prize winner in the Hungarian International Conducting Competition 1992.

Rupert has been WCSM Director of Music since 2010.

Rupert has always enjoyed conducting works by living composers. In Hungary and Germany he worked with Peter Eotvos and conducted the music of Gyorg Kurtag; in the UK he commissioned several pieces from Timothy Bowers, professor of composition at the Royal Academy of Music. London. New Zealand composer David Griffiths said of Rupert’s conducting of his piece Rikoriko in Auckland 2008, “this was the best performance to date that I have heard”.