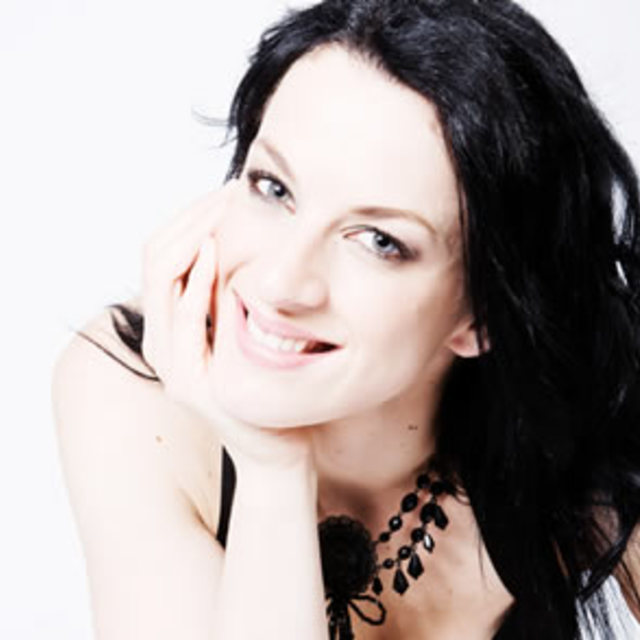 Lyric soprano, Madeleine Pierard became well-known in New Zealand after winning the 2005 Lexus Song Quest, a competition which helped launch the careers of Dame Kiri Te Kanawa and Jonathan Lemalu. She is now based in the United Kingdom.

Originally from Napier, and a large family of musicians, Madeleine studied piano from an early age until attaining an ATCL, later turning to the voice as her instrument. Her vocal training began as a member of the New Zealand Youth Choir, Voices New Zealand and The Tudor Consort. Completing a BMus (Hons, 1st Class) in performance, musicology and composition at Victoria University in Wellington, she then completed a PGDip with Distinction at the Royal College of Music and now studies with Lillian Watson at the Benjamin Britten International Opera School in London. She has picked up a number of scholarships and a staggering array of awards, recently winning the Les Azuriales Ozone Opera Competition in the Côte d’Azur, France and the prestigious Great Elm Vocal Award at the Wigmore Hall.

Madeleine’s recent opera roles have received glowing reviews around London, especially as Meleagro in Atalanta during the London Handel Festival, ‘her voice rippling though the intricate settings with suppleness and purity of tone’ (The Independent, 28.4.08). Other recent opera roles include Gerechtigkeit (Die Schuldigkeit des ersten Gebots) with the Classical Opera Company in London, and Marzelline (Fidelio) with the Auckland Philharmonia and NBR New Zealand Opera. She has made numerous concert and oratorio appearances throughout New Zealand and the United Kingdom. Highlights include appearing as a guest in concert with Dame Kiri Te Kanawa, with Jonathan Lemalu and as soloist with the New Zealand Symphony Orchestra on tour in China. In March 2008, Madeleine made a solo appearance for HM Queen Elizabeth II and the Duke of Edinburgh at Westminster Abbey during the Commonwealth Day Observance.

Along with opera, Madeleine has a particular interest in performing contemporary works, premiering Symphony No. 2 by New Zealand composer, Ross Harris with the Auckland Philharmonia Orchestra. Madeleine has completed two recordings with the New Zealand Symphony Orchestra, featuring works for soprano and orchestra by Lyell Cresswell and Beethoven for the Naxos Label. She is currently a trainee at the National Opera Studio in London.

Lyell Cresswell: The Voice Inside