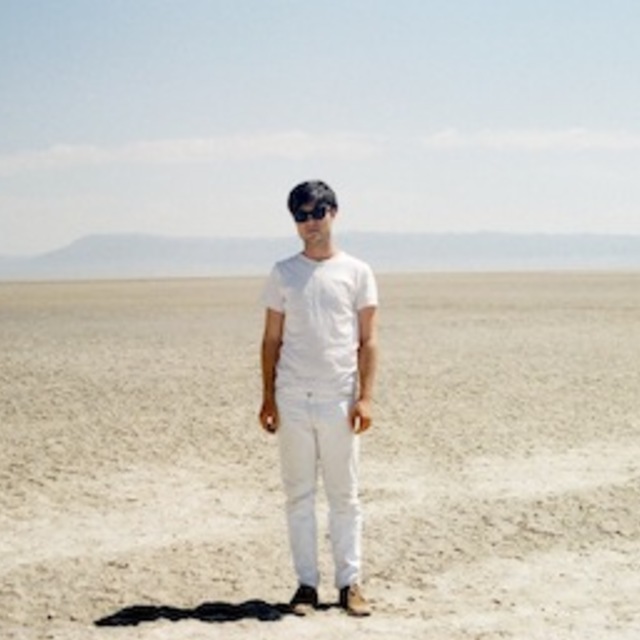 Sam Hamilton is an inter-disciplinary artist from New Zealand who when not projecting abroad, resides in the sovereign state of K’rd, Auckland. Hamilton has a formidably broad, windy and bountiful practice and background as an artist. Having spent the last decade endlessly, entirely and tirelessly engulfed in experimental music, composition and thinking, sound art, experimental film/video, expanded cinema, installation, performance, design and photography project as well as directing and curating numerous events and a number of independent festivals and programs in Auckland. As well as being tirelessly active in his home town, he has also spend a lot of time particularly over the last few years working on projects, residencies, exhibitions and tours throughout South America, North America, Europe and Australia. Hamilton’s practice today, although considerably more refined than ever, refuses to solidify into any discernible boxed shape and his practice is remains and tapestratic as ever. Yet, like any physicist, biologist, geneticist, ecologist, mycologist or cosmologist would agree with, nothing is entirely separate, and like life itself, they are all equally codependent on each other. This is the 21st century and it’s time we broke down the blinded ultra specialization, exclusiveness and singularity worship that strangled the 20th century and start approaching problems, ideas, life, earth, humanity and art with a more broad, inclusive, diverse and dynamic way of thinking and existing. Saying this, there are certain foundations. In regards to music, In recent year’s his musical practice has predominantly moved towards pop music, releasing records and internationally touring his work. Once described as being the “Double Rainbow” of music, his pop music is a ritual of ecstatic and hypnotic engagement with the all encompassing Now, a dually chaotic and ordered manifestation of the universal vibrations as filtered through the social/physical/emotional/intellectual/sexual orientation of being human. A symphony of sound and ideology as equally influenced by Prince as by Noam Chomsky, by Yoko Ono or Sesame St. But it is in this unstable but fertile union of a background in deep experimentation in sound and art, a taste in music wider than 'E=mc2' and an lustful intuition to wrestle with the sub-conscious gravitational pulls of pop music that is the breeding ground for his music today.

Hamilton has been the recipient of a number of awards, grants and scholarships including the Arts Foundations New Generation Art Awards, several CNZ project grants, the SOUNZ Community Commission, the Brombron series in the Netherlands, a Goethe Institut cultural ambassador scholarship for Berlin and the Mamori Project residency in Brazil. He has performed and exhibited his work throughout NZ, Australia, the US, South America and parts of Europe. He has several current sound, sculpture and video works installated at the Brick Bay Sculpture Park, The Waitakaruru Sculpture Park in Hamilton and online with Window Gallery at Auckland University. He is just about to be releasing his 2nd full length vinyl LP “integrifolia” in early 2013 and is working on a full colour art book publication for later in the year.