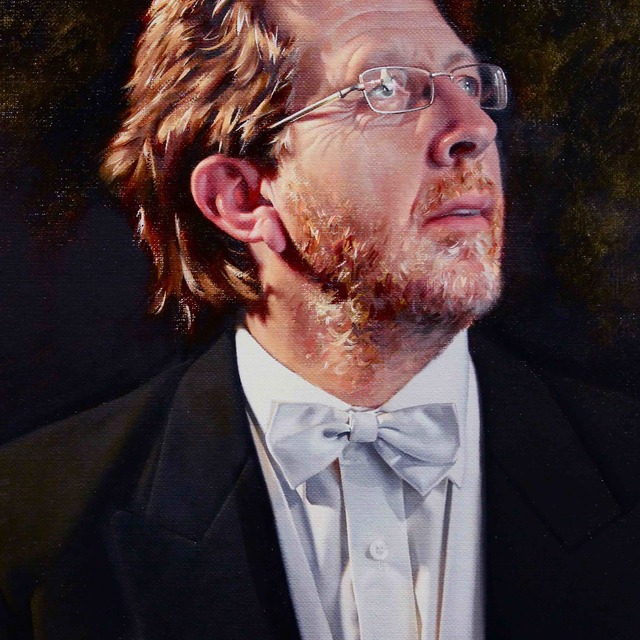 Peter Barber performed in the New Zealand Symphony Orchestra as Assistant sub-principal violist. In addition he taught the viola privately, and performed as a chamber musician. He was born in Lower Hutt in 1957.

Peter learnt from Zillah Castle, before becoming a member of the NZSO Schola Musica, studying with NZSO Principal Viola Emeritus, Vyvyan Yendoll. He was also a graduate of the Cologne Music Academy, where his course of study included tuition from professor of viola, Rainer Moog and members of the Amadeus String Quartet.

A recording of Peter accompanying Roger Wilson in “Three Songs for Baritone and Viola” by Douglas Lilburn (to texts by James K. Baxter) has been included on The Waiteata Collection of New Zealand Music Volume IX: Douglas Lilburn: Salutes to Poets.

Peter also enjoyed choral singing and sang in Cantoris, Bel Canto and Nota Bene. He passed away in 2022.