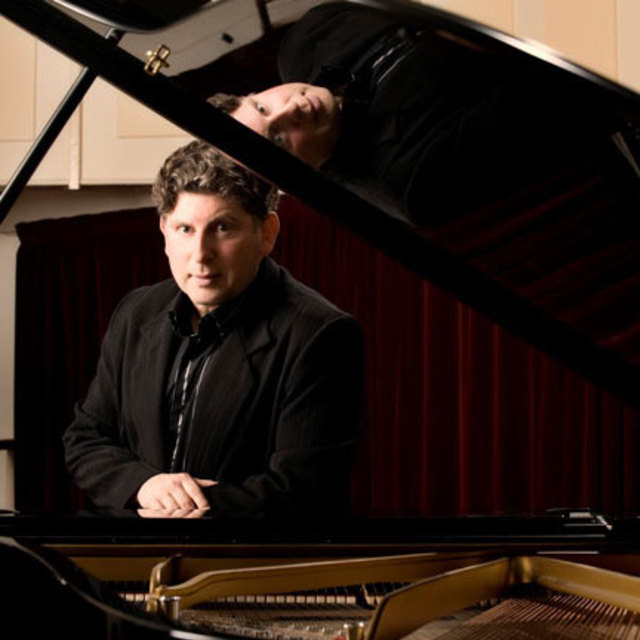 Terence Dennis was born in Christchurch, New Zealand, and is a graduate of the University of Otago, and of the Staatliche Hochschule für Musik, Cologne, Germany where he obtained his Konzertexamen with distinction. He is became professor and head of Performance Studies at the University of Otago Department of Music in Dunedin, New Zealand, the first performance staff member to be appointed to a professorial chair in this nation.

He has been official pianist for seven international string competitions and guest adjudicator for regional finals of the prestigious Metropolitan Opera Auditions Competition in the United States. Terence Dennis was appointed to the New Zealand Order of Merit in 2004, and in 2009 appointed a Fellow of the New Zealand Academy of Humanities.