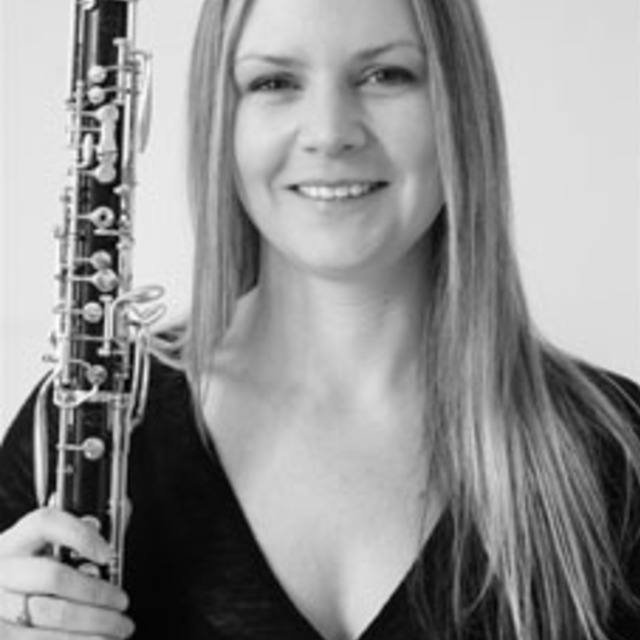 Stacey is from Christchurch, and studied the oboe and cor anglais at Victoria University in Wellington, before moving to the UK in 2000. She holds a PGDip in Orchestral Performance from the Royal College of Music, after studies with John Anderson, Mike Winfield, and latterly Christine Pendrill. Stacey was the recipient of scholarships from the RCM, the Countess of Munster Trust (UK) and Creative New Zealand during her studies, and a prizewinner in the Royal Overseas League music competitions in 2002.

Stacey has freelanced with orchestras including the Philharmonia, the Royal Philharmonic Orchestra, the London Soloists, and the Malaysian Philharmonic and Macau Orchestras, as well as all the major orchestras in New Zealand. In 2008 she took up her currrent position as Sub-Principal oboe in the Stavanger Symphony Orchestra, Norway.