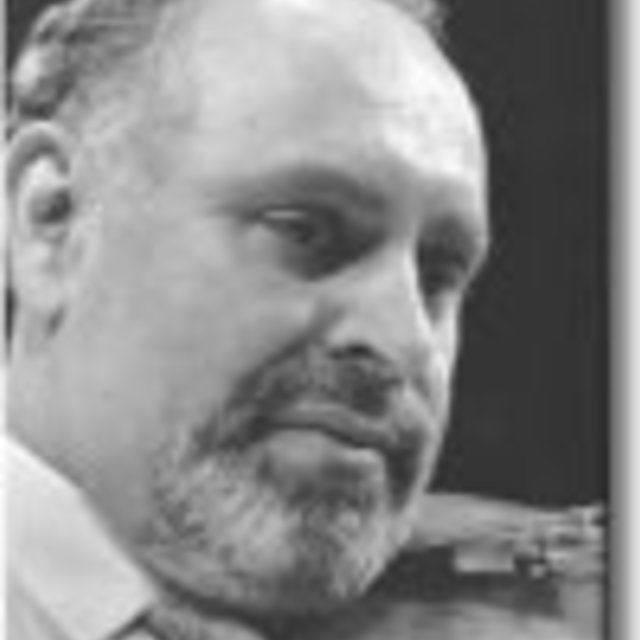 Isidor Saslav, a professional violinist, after retiring in 2003 after 10 years as head of the string department at Stephen F. Austin State University in Nacogdoches, Texas, is pursuing his post-retirement hobby of traveling all over the world to attend unusual operas. He got his start in opera at age 17, when he served as a sword-wielding extra in Verdi's Il Trovatore as produced by the Chautauqua Opera Company.

Over the years Saslav has concertmastered about 75 different productions in various cities, but only a few of these have left the beaten track. Some of the more unusual productions have included the world premiere of Dominick Argento's The Voyage of Edgar Allen Poe , Villa-Lobos's Yerma, Menotti's The Telephone and The Medium as directed personally by the late Giancarlo Menotti at the Kennedy Center.

In 1990, The New Zealand Festival of the Arts in Wellington presented the very first fully staged performance of Wagner's Die Meistersinger in New Zealand. Wolfgang Wagner, the composer's grandson, even flew from Germany for the event. Saslav concertmastered that historic premiere.

He likes to explore the unusual byways of the violinist's repertoire.

Dance Suite from "Ring Round the Moon"

for violin and piano, 19m

Duo for Violin and Piano

for violin and piano, 18m

for violin and piano, 2m