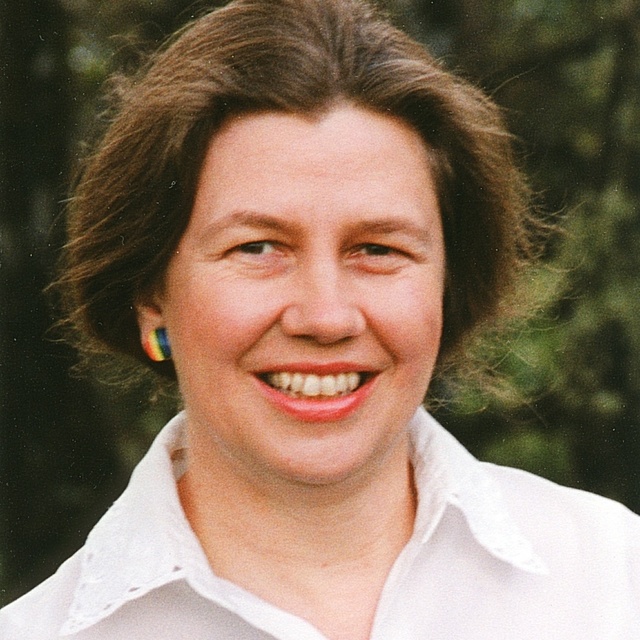 Margaret Lion is a New Zealand pianist based in London. She was born and educated in Dunedin, studying piano with Maurice Till at the University of Otago, then with Gordon Green and James Gibb in London and Vlado Perlemuter in Paris.

While still a student at Otago she gave the first performance of then Mozart Fellow Edwin Carr's Four Short Concert Studies in 1973, and she has continued to promote the music of New Zealand composers actively ever since, often presenting all-New Zealand programmes. She makes regular return trips to New Zealand to maintain and update her association with the composer and their music. Within Britain and Europe she has given world or UK premieres of many different New Zealand works for solo piano or small ensemble, and through her illustrated talks she has introduced this music to a variety of audiences.

High-profile events include a major London concert for 1990 (works by Lilburn, Rimmer, Farquhar, J Ritchie, Carr and Keam) and participation in the first Edinburgh New Zealand New Music festival in 1998 where she played works by Lilburn, de Castro Robinson, Body and McLeod. For its lifetime from 1996 to 2004 she was a key organizer and performer for the New Zealand Arts Club at Morley College in London.

"a distinctive picture of the aesthetic of simplicity... performed with an evocative beauty of tone" Musical Times (London) (of Lilburn's Three Sea Changes)