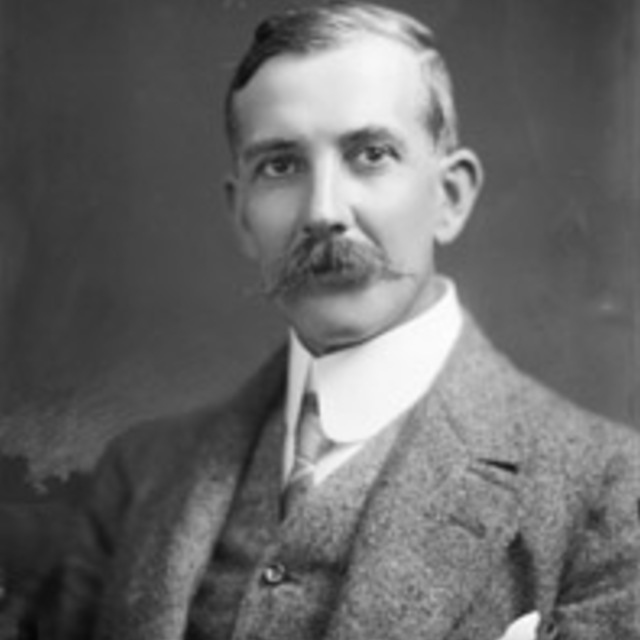 John Maughan Barnett was born in England in 1867. He emigrated to Australia circa 1890 where he was appointed organist, and choirmaster at Hobart Cathedral. After a tour of New Zealand, Barnett settled in Napier in 1893, where he became the organist at the Cathedral.

In 1895 Barnett was appointed organist and choirmaster at St John's Presbyterian Church, Wellington. Spending 18 years in the city, he formed a musical society and, in 1908, became the first city organist. In 1912 he was appointed Auckland city organist, a post he held until his retirement in 1932. During this time he gave recitals to large audiences, and his programmes included little-known works and his own transcriptions, as well as the complete organ works of J.S. Bach.

Barnett was also a prolific composer, from small choral, vocal and piano works to large-scale orchestral and choral works, several of which were published in London. He died in 1938.