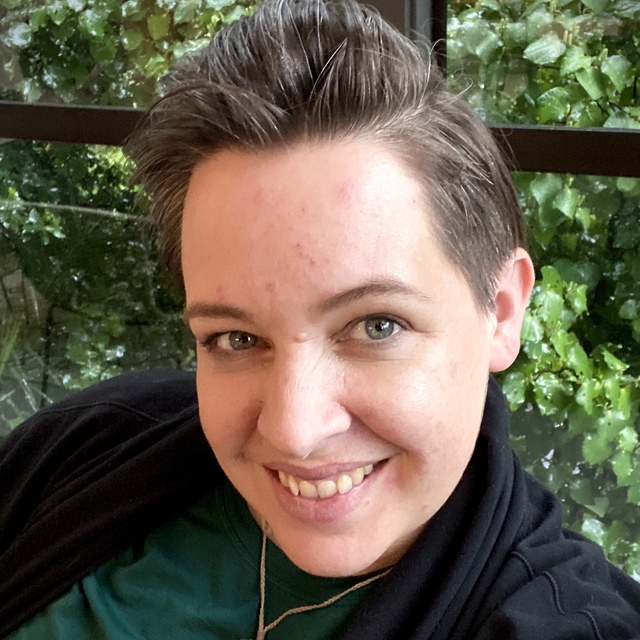 Alison Grant grew up and studied in Auckland, New Zealand. Here, she studied at the University of Auckland towards a BA in English and BMus (Hons) in composition, the latter under the tutelage of John Elmsly and Eve de Castro Robinson. In 2005 she moved to Wellington, where she completed her MMus at Victoria University with Ross Harris. As a composer, she enjoys investigating unorthodox combinations of instruments in her works, and has been experimenting with this and the use of microtonality in her work.

Alison has had work performed by Auckland's Karlheinz Company, the Nelson Composers Workshop and 175 East. As the recipient of the New Zealand School of Music’s inaugural David Farquhar Composition Award, she has also had work performed by the NZSM Music orchestra. She has placed in the University of Auckland's Douglas Lilburn Composition Prize, and in 2005 she took first prize in the Asian Composers League Young Composer Competition in Bangkok, an experience that she described as, “fairly full-on” and “sometimes quite surreal.”

She has been involved in the new music scene in New Zealand for several years through the Nelson Composers Workshop and as editor of the bimonthly newsletter for the Composers Association of New Zealand. She currently composes around her role as Music Editor for the Wellington-based, Promethean Editions.