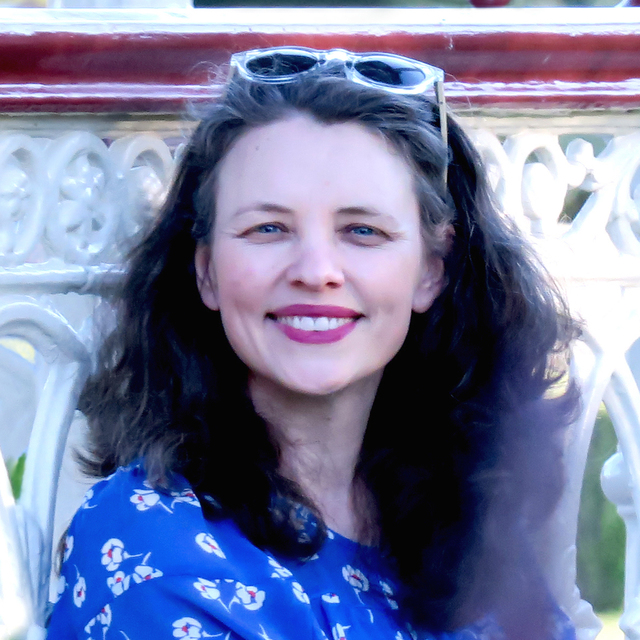 Kathryn Lauder runs a busy piano studio and works part time as a specialist teacher in schools. In addition to her piano and classroom teaching, Kathryn is an experienced ensemble director, arranger, composer and adjudicator. She has worked for Yamaha Music School, Diocesan School for Girls (Auckland) and Bethlehem College (as HOD Music). Her piano students have received distinction passes in the upper grades and she has twice taught the national winner of the composition section of the Chamber Music New Zealand schools’ competition.

She studied composition with John Rimmer, John Elmsly, Eve de Castro Robinson and David Hamilton at Auckland University after first completing a major in performance piano. While a student, one of Kathryn's piano works was selected for performance at the 1995 Bangkok Music Festival and her pieces twice won major prizes at the Auckland University Lilburn Trust Composition Awards. Kathryn was also the recipient of the Hollinrake Memorial and Bishop Music scholarships and received a Senior Prize in Music.

She enjoys writing for school students and has had works performed by youth choirs in Taiwan and Finland. In 2004, the Auckland Philharmonia performed White Cat at their Kiwi Capers concert.

Fruit of our Folly

There is no rose

for soprano, alto and SSAA choir

When My Mother Sings to Me