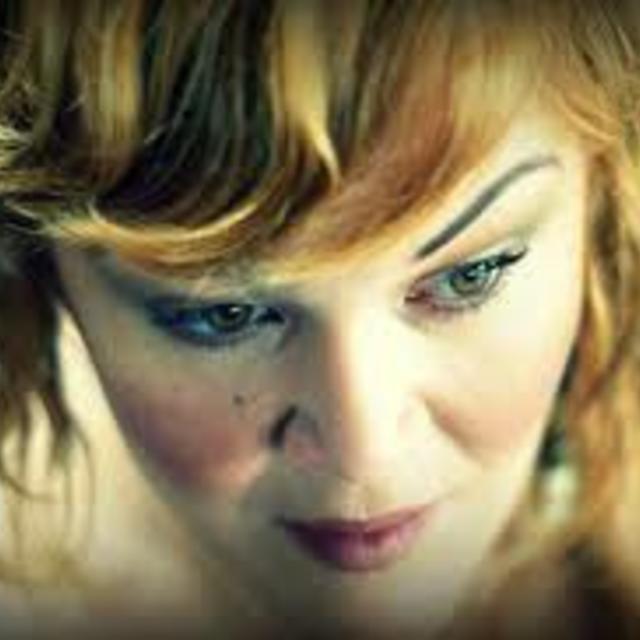 Vanessa Stacey is a Wellington-based singer-songwriter. Since graduating from Jazz School and Toi Whakaari, Vanessa has performed extensively throughout New Zealand, Australia, and the UK, where she was based for five years.  Stacey’s conscious melodies deliver a heartrending reminder of life’s lessons.

Vanessa has built a reputation with her warm, smokey vocals and soulful delivery, of both originals and arrangements of R&B/Soul/Jazz, at events and festivals around New Zealand including Home Grown, Sound Splash, New Zealand’s International Arts Festival Opening 2016, Tora Tora and NZ Soul All Dayer, while also releasing original music with her band Vanessa Stacey and The Shuffle.   She has played and supported for Electric Wire Hustle, BoysIIMen, and BONEY M.

Vanessa is currently a singer for the groups Chocolate Box, The BONE$, Los Helios and Vanessa Stacey and The Shuffle. She also tutors the Screen Acting class at the National Youth Drama School of New Zealand. The Shuffle provides upbeat jazz and funk fusion ignited by drums, keys, bass and an electric guitar.   In 2016 she released two singles, Monster and Seeds, with Twig Pigeon. In 2017 she released the singles Stood Still (live acoustic) and Stood Still (feat: Chris Ck and her band The Shuffle).

Her album We Will Learn has warm neo-soul keys, fizzling drums and a groove-heavy bass line combined with her smokey layered vocals for the perfect cocktail of funk, soul, and jazz.

Her EP Call dropped worldwide in 2020. Written originally for her whānau, it seemed especially appropriate for lockdown. "Calling is the only way we can reach out to all those we miss and love the most that aren’t in our inner bubble, it seemed apt to release it now."

All I Simply Do

Vanessa Stacey | All I Simply Do - AUDIO

Vanessa Stacey | The Thought It's Over Me (Music Apple) - AUDIO

Vanessa Stacey | Will We Learn - AUDIO

Vanessa Stacey | Will We Learn - VIDEO