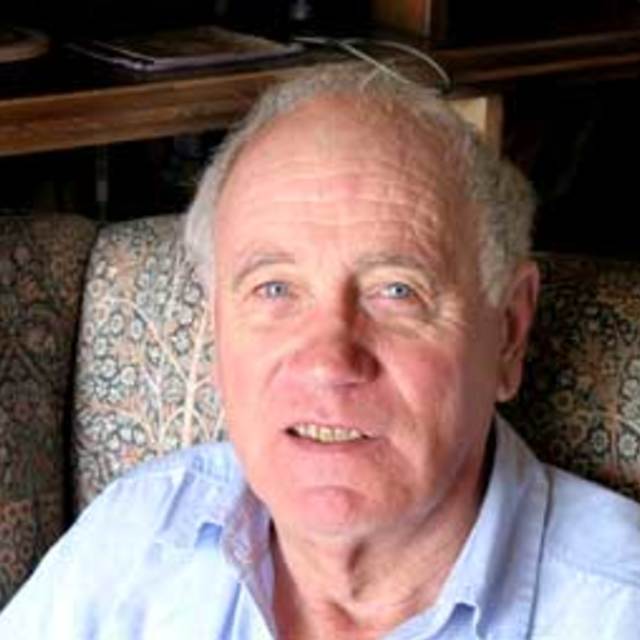 Former Head of Music at Wellington College of Education and singing tutor at Toi Whakaari, Laughton Pattrick wrote, arranged and directed music for professional theatre, particularly Downstage and Capital E. Three of the Capital E shows - Seasons, On Our Street and Farm at The End Of The Road were written in collaboration with librettist Jenny Pattrick and have been published as books and CDs. Jenny and Laughton wrote a number of other shows, including Turangawaewae, Rats, Solomon and the Magic Teeth, Gold Rush and Death On A High Note. In 2010 he wrote the music for the children’s book and CD The Very Important Godwit.

Laughton Pattrick passed away in September 2020.

a song for children

for SA choir and piano

for SSA choir with soprano soloist and piano

a song for children with piano accompaniment

My Mum's a Taxi

a song for children

Solomon and the Magic Teeth

a musical for children

Songs for All Occasions (vol 1)

The Farm at the End of the Road

a musical for young audiences

a musical for children