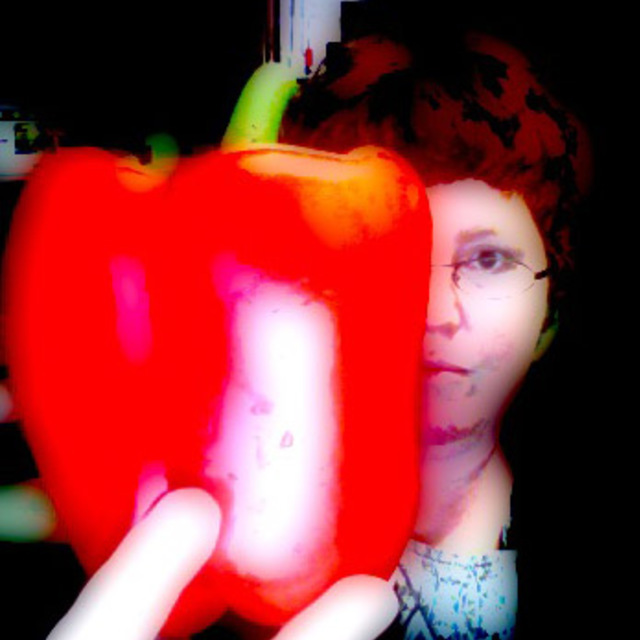 Jeni Little lives with her partner and two children in Titirangi, Auckland. She has taught music at Epsom Girls Grammar School, and at Green Bay High School where she is the Head of Music. She completed a Master of Music degree (Hons) in ethnomusicology and composition at Auckland University. Her thesis embodied the research on traditional music she undertook while living for six months on the islands of Atiu, Mauke and Mitiaro in the Cook Islands (1988).

Jeni is a respected music educator. She has worked as an education consultant for the New Zealand Music Industry Commission on the ‘Sweet’ New Zealand music resource series, and was featured in the Ministry of Education resource ‘Into Music 4’. She has taught at every level of musical development – from pre school age to tertiary levels. Through her company Chimaera (http://chimaera.co.nz/) she has published 5 educational resources and a CD-ROM that are used in hundreds of schools and other learning institutions throughout New Zealand and overseas (see below).

Her compositions reflect her eclectic approach to all things musical – she was the musical director of acclaimed Auckland gospel choir Heaven Bent for over four years and spent six years directing One Voice, a world music community choir. Jeni is also the director/composer/arranger and singer with the vocal trio M*lasses. Jeni also composes music for a diverse range of other mediums including acoustic and digital platforms, film, dance, multimedia and special events. Since 1994 Jeni has been actively composing music for digital multimedia, including the award winning ‘An Other World’ which has been exhibited in New Zealand and the United States, and was published on CDROM by Voyager in New York. Other digital works include ‘On a Life Edge’ exhibited at Gleem Light Festival, and music for ‘Infinite Remixer’ submitted to the Infinite Composing Festival in Copenhagen. Jeni was the composer for the soundtrack of the short film ‘Making the Rain Breathe’, with music performed by 175 East. It has screened at film festivals, and on television in New Zealand and Europe. Her most recent performances were of ‘Shanti’ (for voices and digital soundscape) at the Asia Pacific Festival in February 2007, and ‘Full Fathom Five’ for SSA and String Quartet performed at the 90th Birthday celebrations of Epsom Girls Grammar School.

Jeni is passionate about music education, in particular music from New Zealand and Polynesia – whether traditional indigenous forms or contemporary pop and classical expressions. She writes and publishes educational resources on Polynesian music and New Zealand composers to provide other teachers with detailed research and analysis of works, suggested activities to build up a learning framework, and information to teach these topics with confidence.

arc of the sun

for brass septet and percussion, 1m