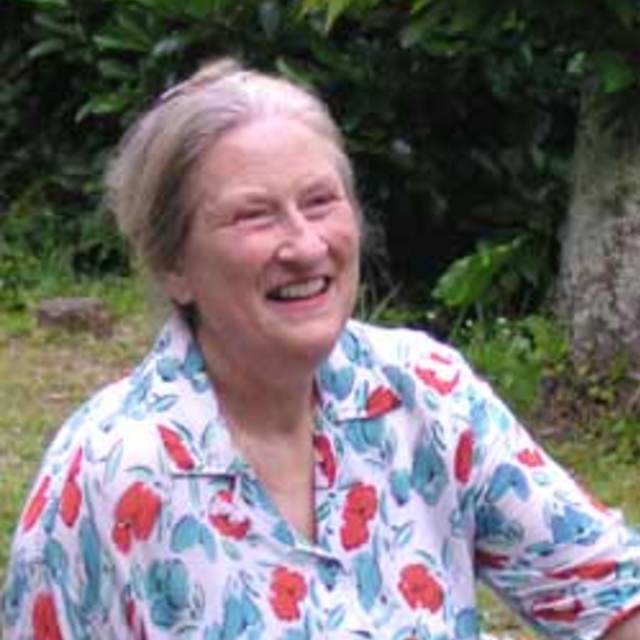 Judith Exley was born in Rawene, New Zealand in 1939. She trained as a teacher and after raising a family began to indulge her fascination with non-western music, exploring the forms from Indonesia and Japan. This led her to study for a degree in music at Victoria University in Wellington, which she completed with Honours in 1990.

She is one of the founding members of the Wellington Gamelan community has written compositions for Gamelan ensembles.

She lives in Petone, near the sea, and has taught flute and composition in schools in the greater Wellington area. In her own compositions, she enjoys working texturally to create evocative soundscapes.

A Song of Marigolds

for soprano and gamelan orchestra, 10m

for flute with electro-acoustic processing, 9m

an arrangement for choir and gamelan, 2m 38s

The Cave of Tidal Sound

Darkness to Light - An Easter Celebration