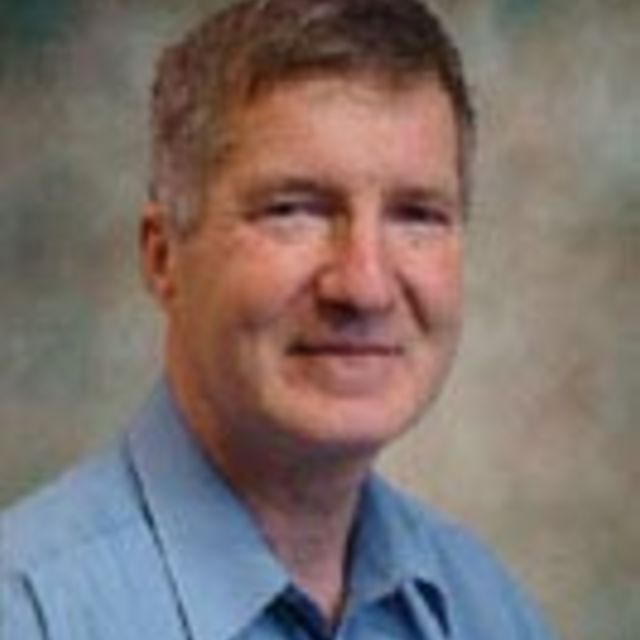 John Emeleus was born in Northern Ireland, receiving his musical education at the Royal Academy of Music, London where he majored in composition, also studying piano and viola. He came to New Zealand in 1963, furthering his study at the University of Canterbury. He has taught in primary schools, a secondary school, been a District Music Adviser (Southland) and a Lecturer (Palmerston North Teachers College), Senior Lecturer and Principal Lecturer (Christchurch College of Education) and Musical Director of the Christchurch School of Music. His work has been performed at school music festivals throughout New Zealand. He also started a Saturday morning music school for primary school pupils in Invercargill.

He has conducted the New Zealand Secondary Schools Symphony Orchestra (1976–1979), been a secondary school inspector, adjudicated music competitions (Christchurch, Lower Hutt and Blenheim) and served on a number of music education committees (local and national). He is a church organist and choirmaster.

He 'retired' in 1998 and in his semi-retirement he continued lecturing part time at the School of Music, University of Canterbury while also conducting amateur and school orchestras in Christchurch. In 1999 he formed the Garden City Orchestra.

John has had a sustained interest in composing and arranging music for school and amateur instrumental and choral groups and has had publications with Lengnicks (London) and Weinbergers (London). His piano music has been used by the Australian Examinations Board. His arrangements for school orchestras are retailed locally by John Emeleus and also through Educational Music, Lower Hutt. They have been performed in a number of schools and school music festivals in Christchurch and other parts of New Zealand. He has also composed chamber music and choral works.

John has had a number of his compositions performed in New Zealand, Australia, the United Kingdom, Ireland, Finland and the USA also with publications in the UK, the USA and Australia. In December 2020, he gained his Doctor of Music degree from the University of Canterbury.

John has had wonderful support in his musical career from his wife, Janet, family, students and friends and for this he is deeply grateful.

24 Preludes and Fugues for Piano

Concertino for Violin and Orchestra

for solo violin and orchestra, 16m

Men who March Away

for tenor and piano, 13m

for trumpet and piano, 11m

for trombone and piano, 9m 40s

for harp and guitar, 4m